For as long as business owners have had a location to hang their sign, they have tried to find more and more ways to get more and more people to buy from them.

What usually happens is that businesses (even experienced marketers) will simply create a punchlist of tactics that they think are important to do — if they do they’ll get sales.

Does the Marketing Silver Bullet Exist?

Years ago, in a different life, I was a sales manager in a different industry. I had ten sales associates working for me in outside sales. We won some and we lost some.

Whether we won a deal or lost a deal, I would ask my sales rep to debrief. I wanted to know how it all worked out. I was always much more interested in the reasons we lost deals than the reasons we won deals.

In that highly commoditized industry, more often than not, the reason for losing a deal came back as, "We were too expensive."

That always frustrated me; not because we were over-priced but because the sales rep didn't understand that price is only one part of the buying decision. It's usually not even the most important part.

This is part two of our four-part series, “Making a Marketer.”

In the previous installment of Making a Marketer we explored familiarizing yourself with the basics of digital marketing. Now that you have a general understanding and the tools to assist further learning, we'll tackle our next tip: learning by teaching.

The old proverb ‘Those who can’t do, teach’ couldn’t be further from the truth. In my experience as a web marketer, teaching has been a valuable resource in becoming a better marketer myself.

Web Marketing Mistakes That Could Murder Your Business

Sending an email to the wrong person, stumbling or fumbling your words during a sales pitch--these are all things that can send your business to an early grave. Kidding! We are all only human, after all. The mistakes addressed here are even more dangerous because you may not be aware you're committing them. 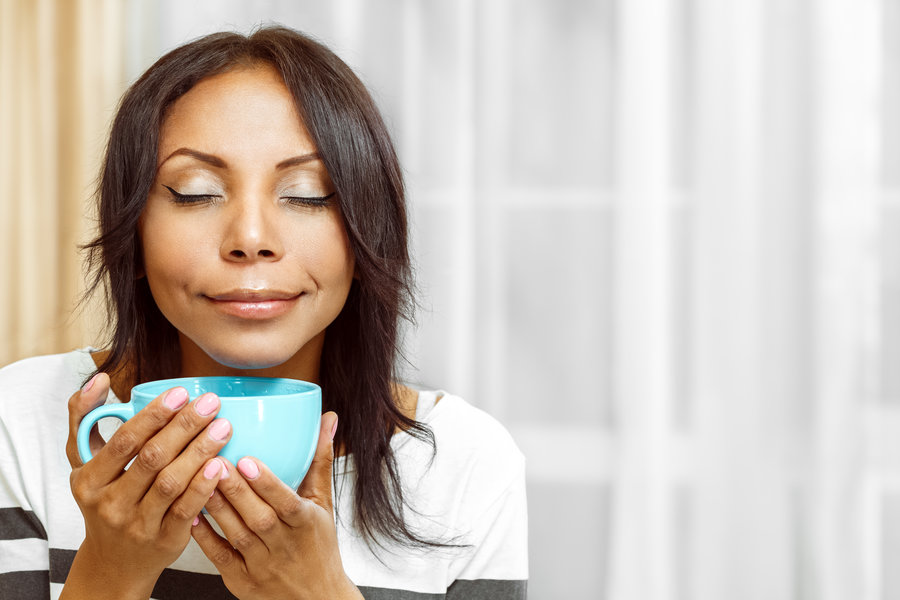 When you walk into a store or a company, you immediately catch a vibe. You get a sense of who they are, what expectations they may have, how they can cater to your needs, etc. This is the same with digital platforms, minus a lot of the tactile elements that can be found in a physical place. When you look at a website, you immediately get an impression of who they are and what they represent. This is why branding and website design are so critical to your company's success. People are immediately drawn to or discouraged by the impression they are given. One thing that multiple companies are starting to implement to encourage positive impressions is the idea of incorporating tactile marketing.

In the business world, it used to be enough to sell a product. Talk about what it does, how it will help you, and it is bought. Now, a product needs a story. An idea. There are hundreds of others offering what you do; what makes yours different?

You may be doing better on followers, but is the only sound on your Facebook... Crickets? You're posting regularly, (we hope) but no one responds. We've found some pretty nifty tips for increasing Facebook engagement, which we've used ourselves, and thought we'd share:

Yes, games work! They're fun, they show your personality, and people like to play. The key is not making them about you or your business, but about your audience. Be sure to check out Facebook's guidelines first, then go wild!

Get to Know Your Customers With Data-Driven Marketing

Business owners use several marketing strategies to entice customers and increase profits. Some strategies succeed and reinforce sales, whereas other methods exhibit insignificant results. Market and data research is vital in determining the best marketing or advertising strategy. Data-driven market research is perhaps the most important tool for business owners when evaluating the market they are interested in engaging with.

It's heating up in the Treasure Valley, with guesses of 104 by the end of the week. (What the heck?!). Our clients all over the world are feeling the heat too, and you can bet their customers are. But what does this mean for marketing over the summer? Change.

You've finally done it; you finally have all the matching electronics from your beloved tech company. You've imagined this perfect world where your phone shares well with your tablet, laptop, and desktop. You think of the beautiful symmetry involved in seamlessly taking a document from your desktop to your phone while you are on the go and then dream of yourself laughing and smiling because nothing ever goes wrong with your technology.

Prev All posts Next