What Skills Do You Need to Build a Website? 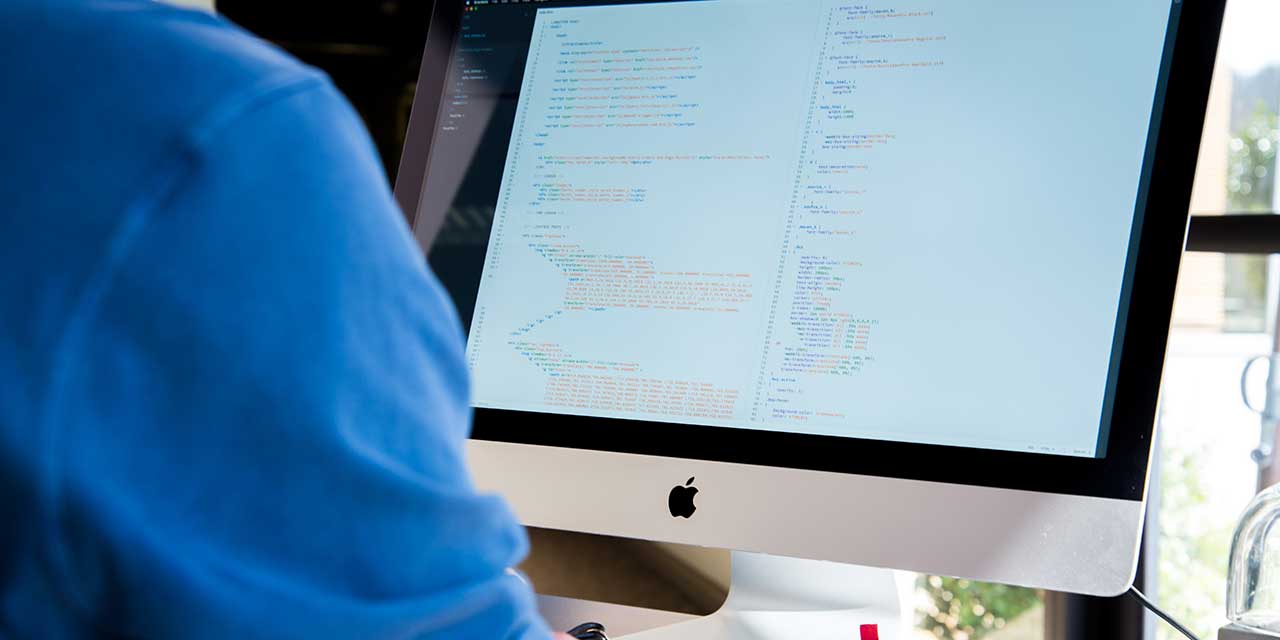 I had a neighbor ask to pick my brain about what it takes to move into the web design and development field. She is starting her degree program and still has a couple of years but is wise to start working toward her career now. I was originally just going to respond to her directly but I figured I’d write a blog post because I think it might be helpful to others, too.

One thing to note: the answers I give here are based on how we do things at Tribute Media but we are a little unique… mostly in how we work with our employees. Our office is closed on Fridays and we encourage our employees to work remotely every Friday. Most agencies/companies will expect their employees to work on site but allow contractors to work wherever. There is something positive creatively about working on-site with your team that you can’t get remotely. (Oh, and a little, not-so-humble brag here.)

The Best Ideas to Use Your Website as a PR Tool

The public relations business is always changing and evolving.

Not that long ago, experienced PR firms focused their efforts on television and print media. Using websites to reach a broader audience was barely a thought when the Internet was in its infancy.

Things have changed dramatically. Print media is on a downward trend – although it’s still a valuable PR tool – and reaching a wider audience through social and digital media has taken off like a rocket.

Unfortunately, just having a website to promote your brand isn’t going to be enough. Across the world, there are millions of companies vying to gain online attention, and possibly thousands of companies directly competing against you in your industry or an adjacent one.

How do you turn your website into an effective PR tool?

Oh, this is fun. Two of my favorite things in one awesome title.

Okay, we, lamentably, aren't talking about food (the most perfect food) but we are actually talking about navigation on a website. You've seen it around… usually you'll see this menu structure in mobile views of your website but we are starting to see this more and more often in desktop views as well.

The real question is, "Do people know what these really are?"

I hope you won’t be surprised when I tell you that, as a web designer, I like it when things look really, really good. What was that cheesy ‘80s commercial quote?

And since I have been a designer specializing in web design for more than a decade, I also really, really care that your site works well and makes sense for the end user. So when I say these things make me sad, I don’t mean I’m personally offended; I’m just bummed I don’t get to give you the best design to meet your objectives.

Here are a few things that will stand between you and the best possible web design, or at least prolong the process:

Cliche Image Choices You Should Avoid

We've all seen those cliche stock photos floating around the internet, littering blog posts and low budget websites. It's time to stop. In case you have a hard time recognizing these awful pictures, here are some great examples.

What is a Hero Banner?

Over the past ten to 15 years, a term has taken prominence in digital marketing. That term is "hero banner," but also often called a "hero image".

I have noticed a few different ways that a hero banner has been defined over time. Some have defined it as a home page or the main call-to-action, but that's really not what it is.

A hero banner is part of a home page (or other important landing pages) and could contain a phenomenal call-to-action.

The design and elements contained in a hero banner should always depend on the goal you are trying to accomplish.

So, why should you be concerned with this aspect of design? We'll cover that here, but first, let's take a look at how the hero banner became an important part of web design and marketing in the first place.

I am speaking not as an expert, but as an observer, like you, and from interviewing our web designer, Don. (He does some great stuff). At any rate, website design seems a lot like clothing style; it changes with each new season. The question is, what's trending now? Here's an overview of some of the amazing things that are out there.

The Fold, a Web Designer’s F-Word

The fold. If you're a web developer, you've heard it mentioned plenty of times. Often, a client will throw the word out, having heard it somewhere in a designy context and wanting to see if it makes them sound informed. What does it mean and does it apply to web design here in 2015?

You would think the response is quick and simple, but this is a very complicated, very debated topic. Go ahead and Google it!  If you do, you'll see there is a pretty even split of people who are for and against designing with the fold in mind.

Why We Chose Pantheon as Our Partner

All our sites are built with best-practice workflows on Pantheon. Here’s why you should keep it there.

Pantheon ensures your website will continue to perform at high speeds, with minimal need for support. The platform automatically does much of the work required to keep professional-grade Drupal sites fast, secure, and scalable.

Squeeze More ROI from Your Investment

Every dollar you spend on web development should contribute to the growth of your business. Using open-source CMS like Drupal brings you closer to that goal, as developers don't need to start from scratch. However, they must still spend many hours on system administration. Pantheon allows you to funnel 100% of your investment in web development directly to the high-value features and strategy that grow your business. And not just while your website is in development, but for its entire lifetime.

Continuing on to the fourth point from "10 Ways to Increase your Website's Performace," we look at why using the right mix of compelling graphics will keep your visitors hooked, wanting more and even sharing more. Now when I say "graphics," I'm talking about infographics, stock photos and your images. So let's get started.

Your website has great content. Perfect. But what if your stellar content is surrounded but dull, boring images... or even worse, no images at all.  Your website will be passed over time and time again. People are visual. They need visual queues to help them know what to expect your content to tell them. Keep in mind, you can over do it with images.

Prev All posts Next