Meridian, IDAHO: Founded in 2007, Tribute Media has operated the majority of the past 13 years with founder Corey Smith as President. Smith has named Lindsey Bowshier, a leader and partner in the agency since 2015, as the new president of the agency. Smith will remain active in the company as Chairman of the Board and Grill Master at company BBQs.

We are delighted to announce that Tribute Media has advanced from a Gold Tier HubSpot Partner to Platinum Tier.

For years, Tribute Media has been the only HubSpot partner agency in Idaho. Now we have joined the elite rank of Platinum tier with only 29 other partners worldwide!

Being recognized as a Platinum partner is an honor because it means we have proven our dedication to helping HubSpot customers in Idaho and beyond. We also pass along the benefit of our insights into HubSpot’s product roadmap and resources in delivering marketing solutions to our clients.

Why Working Remotely is Harder than You Think

Last year we tested, and then made official, Office Free Friday. It's been a very cool thing for us as a company because it's provided us some much-needed focus time each week where our customers expect us to be a little less available.

If you aren't interested in clicking through to that announcement link, I'll give you the simple gist here. On Fridays, we officially close our office and our phones go directly to voicemail. It's still a working day, but because the office is closed, our employees have an option to work wherever they want.

UPDATE: Thursday, April 14, we attended the Best Places to Work in Idaho award ceremony. It was a lovely event that brought together many of Idaho's top employers. As if it weren't enough to be surrounded by so many amazing people committed to being employers of choice, we also had the honor of accepting the award for 5th place in our category!

Each year Best Places to Work in Idaho awards several businesses in different categories the honor of being the best place to work. We are elated to announce that one of 2016’s winners in the category of Micro Employers (10 – 19 employees) was Tribute Media! We will now hold for applause and melodramatic adulation.

More often than not, I need a place that allows me to focus on what I need to focus on without the distractions of phone, email, people, etc. In fact, as I write this blog post, I'm not at the office. I'm away at an undisclosed location to focus.

Tribute Media became a HubSpot partner back in February of 2015, and has worked since then not only to become acquainted with HubSpot's tools, but to apply HubSpot's methodology and become experts.

Corey Smith, Tribute Media's Founder says, "we aren't partnering with HubSpot just to use their tools; we are applying their methodology to further our inbound practices. It has changed the way we do everything."

This achievement has been a culmination of the intense education of Tribute Media's entire staff, the result of which is every employee gaining at least one HubSpot certification, the majority holding two or more. Their Channel Account Manager, Sean Dazet, said of them, "they took HubSpot's methodology seriously. They moved exceptionally fast towards the gold tier and toward certifying so many employees." 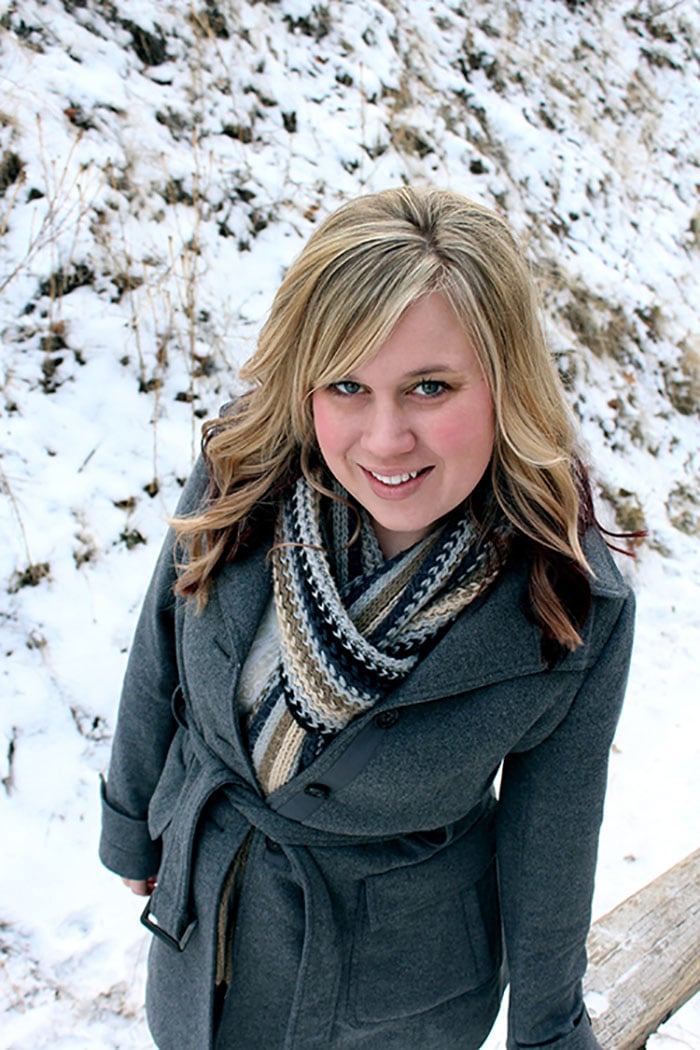 Boise, Idaho- Tribute Media, a Meridian based web design and marketing agency has recently been going through some big changes. They are growing at a rapid rate and have brought on a new project manager, Lindsey Bowshier.

(Boise, Idaho) – Corey Smith, author of “Do it Right: A CEO’s Guide to Web Strategy”, received three awards last Thursday evening at the Idaho Book Extravaganza awards show. The guide was illustrated by Tribute Media’s own Don Elliott, and the cover was designed by Andy Harl. From the beginning, author Corey Smith knew that the interior of the book had to be different and unique. Too many business books take a simplistic approach to interior design. As a result of the simplistic designs, the intent of the author can often be missed.

The three awards received were:

In the short 54 hour time frame, participants pitch their ideas, form teams, and build a viable product. Startup Weekend likens the event to “an MBA in a weekend” because it helps professionals learn through the act of creating. Idaho Startup Weekends attract the best and brightest in the Boise community, therefore the event helps participants build long-lasting relationships with influential people. According to internal statistics from the organization, Startup Weekend held 260 events in 67 countries and startups incubated at its events received at least $30 million in outside funding last year alone.