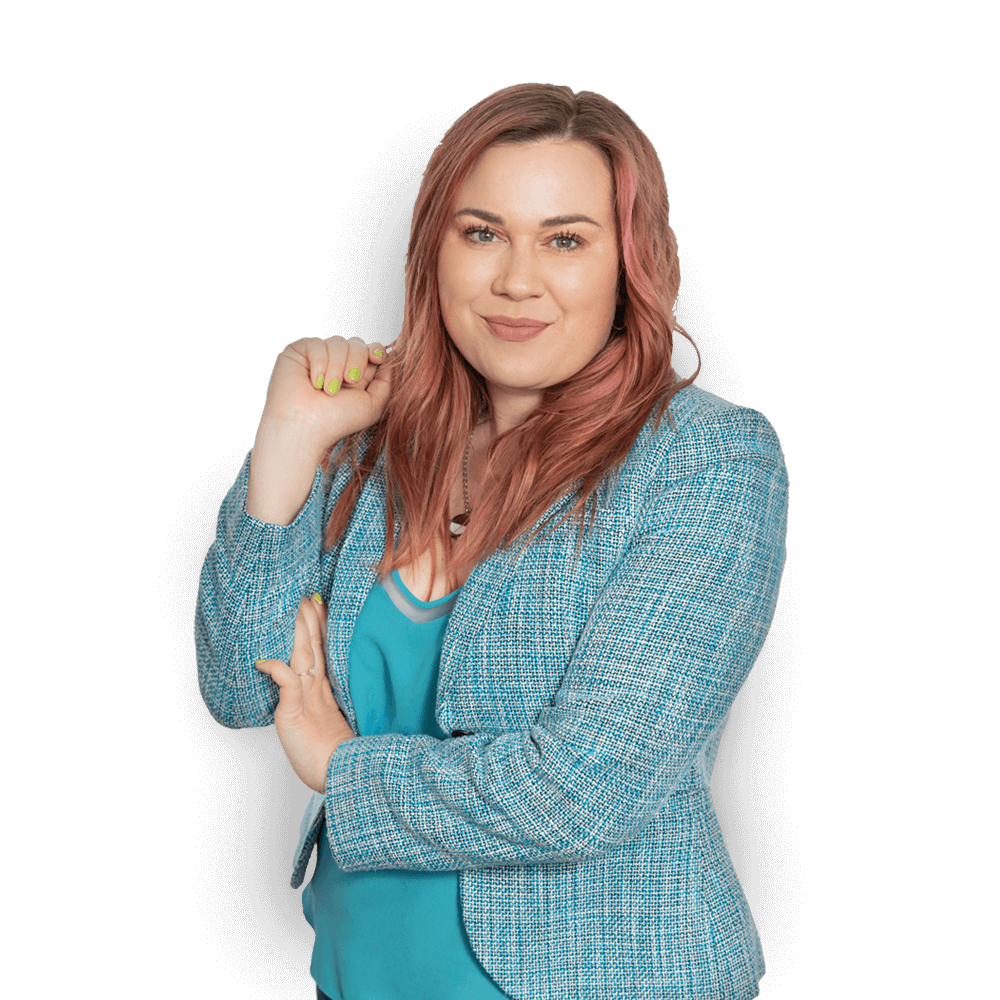 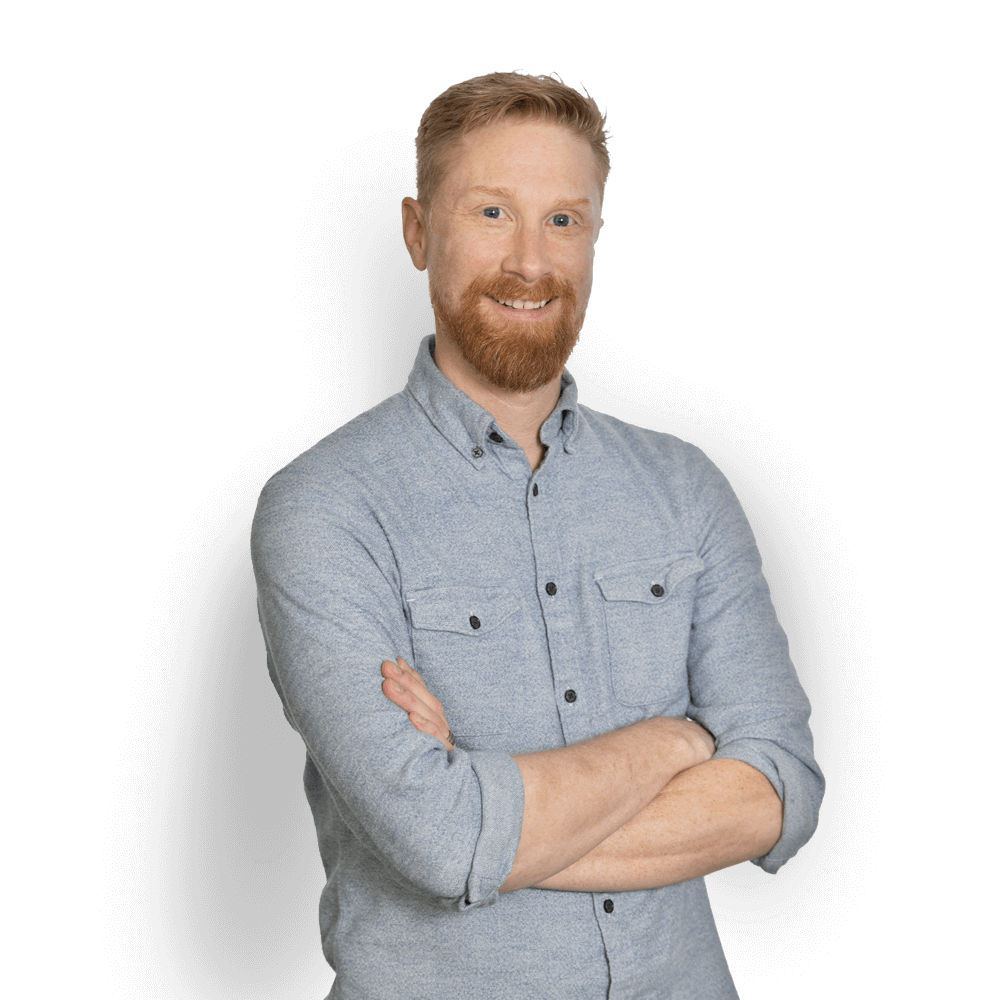 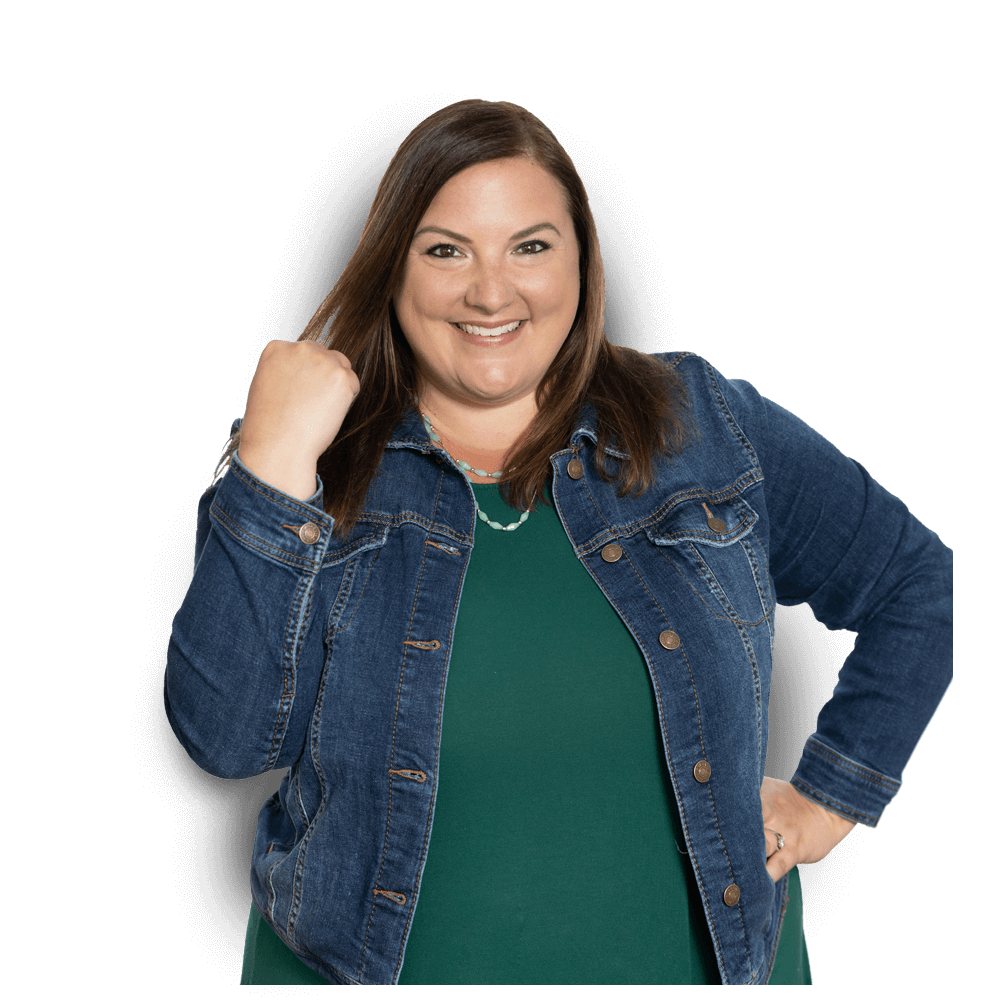 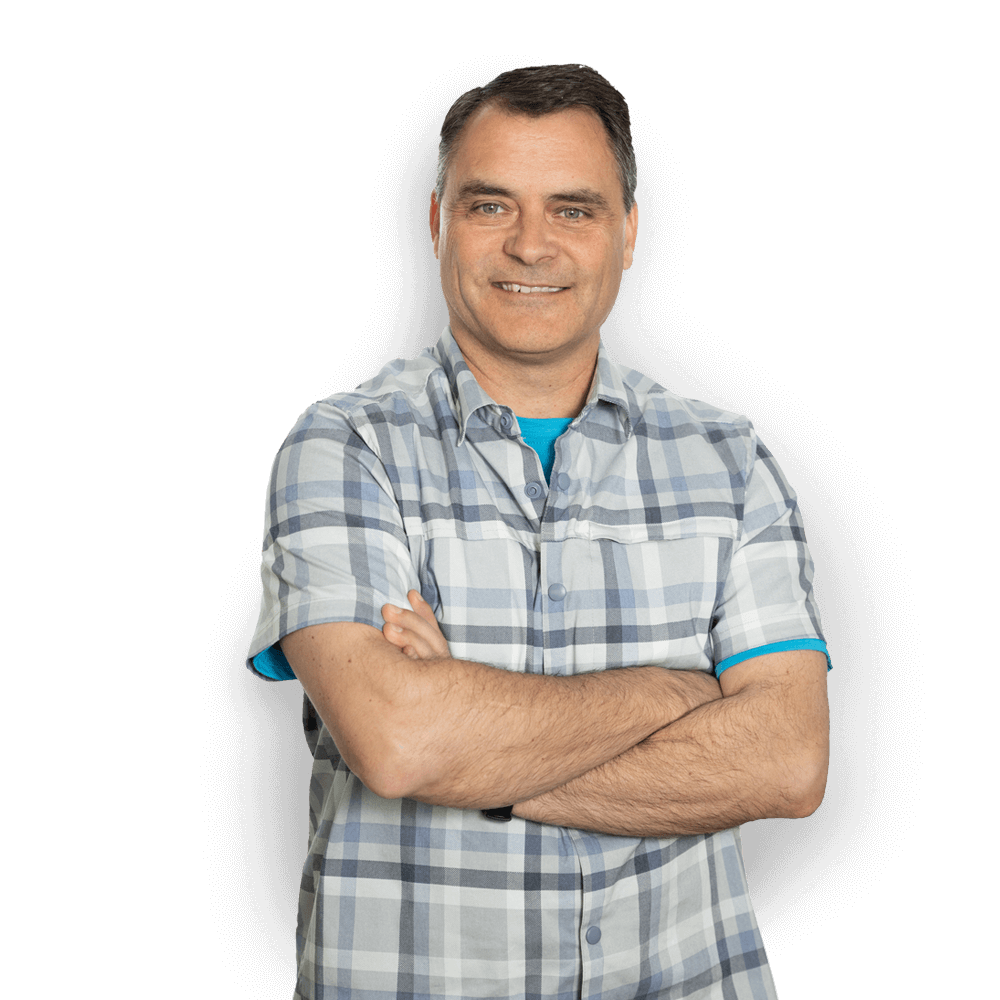 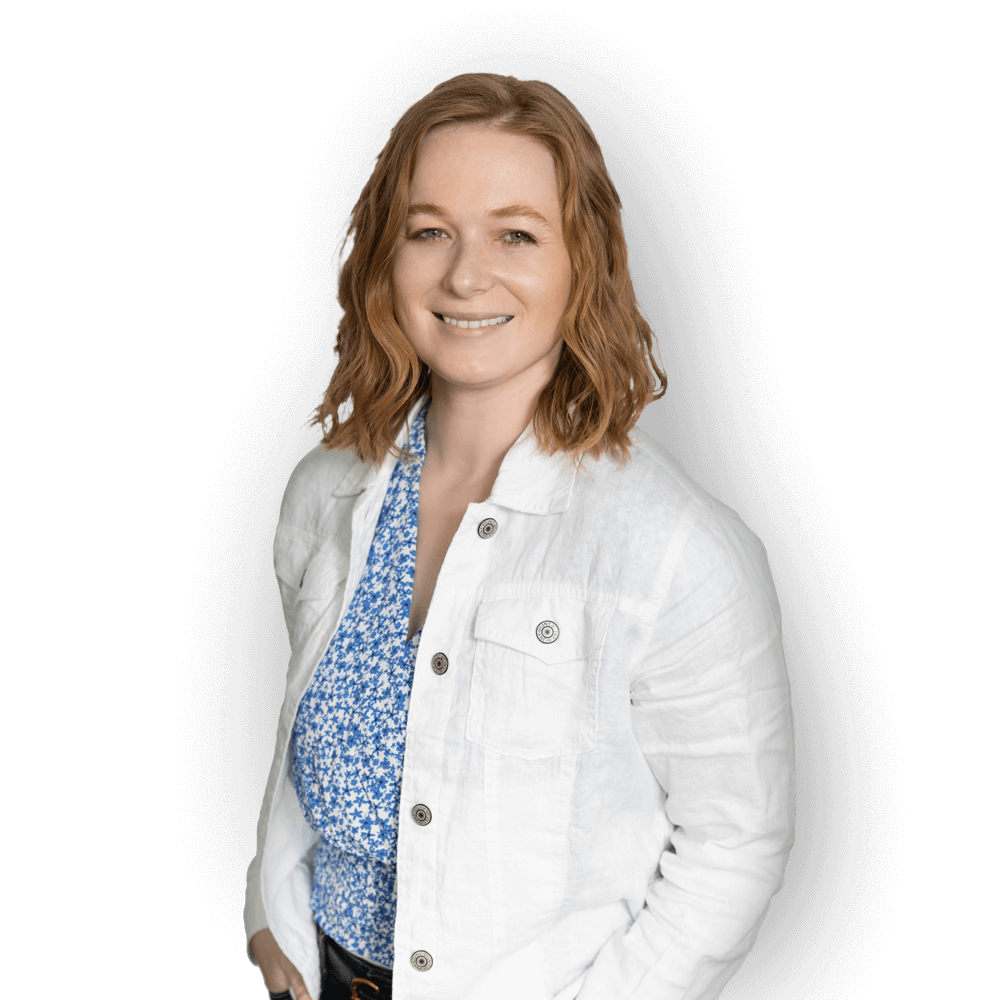 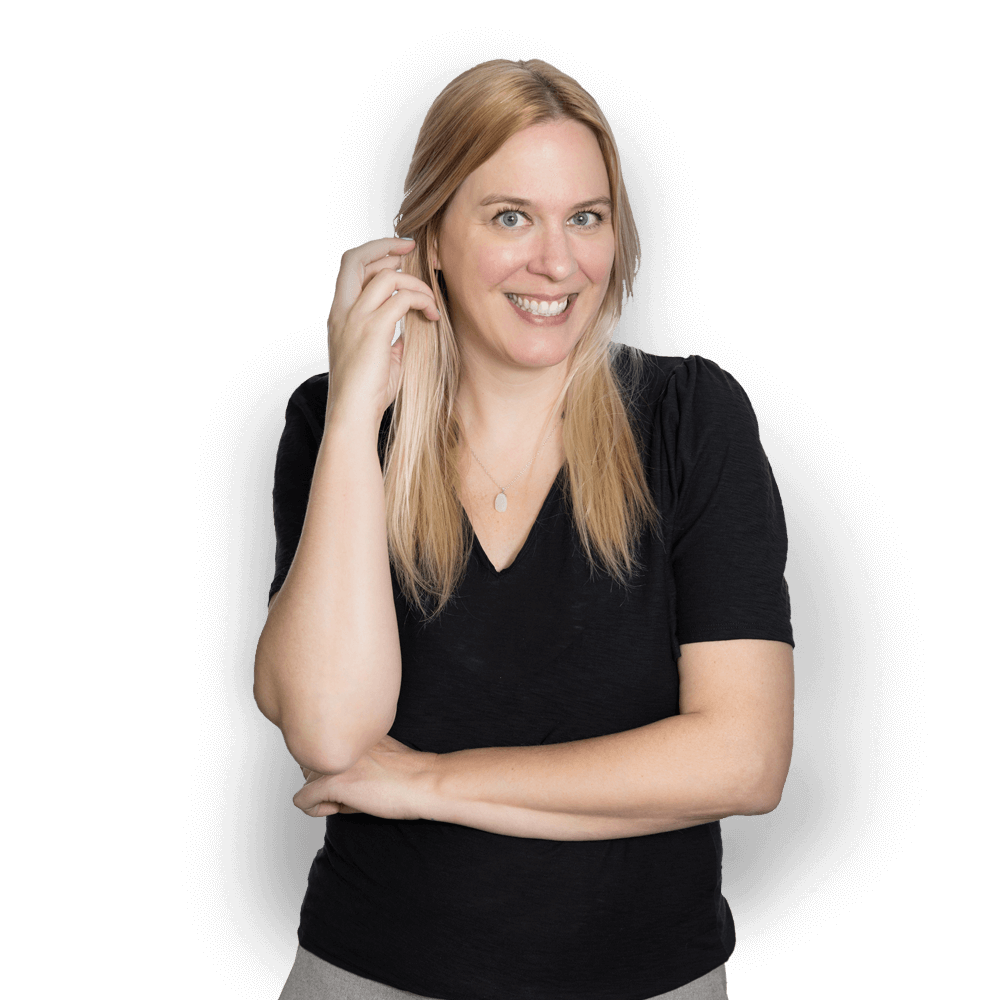 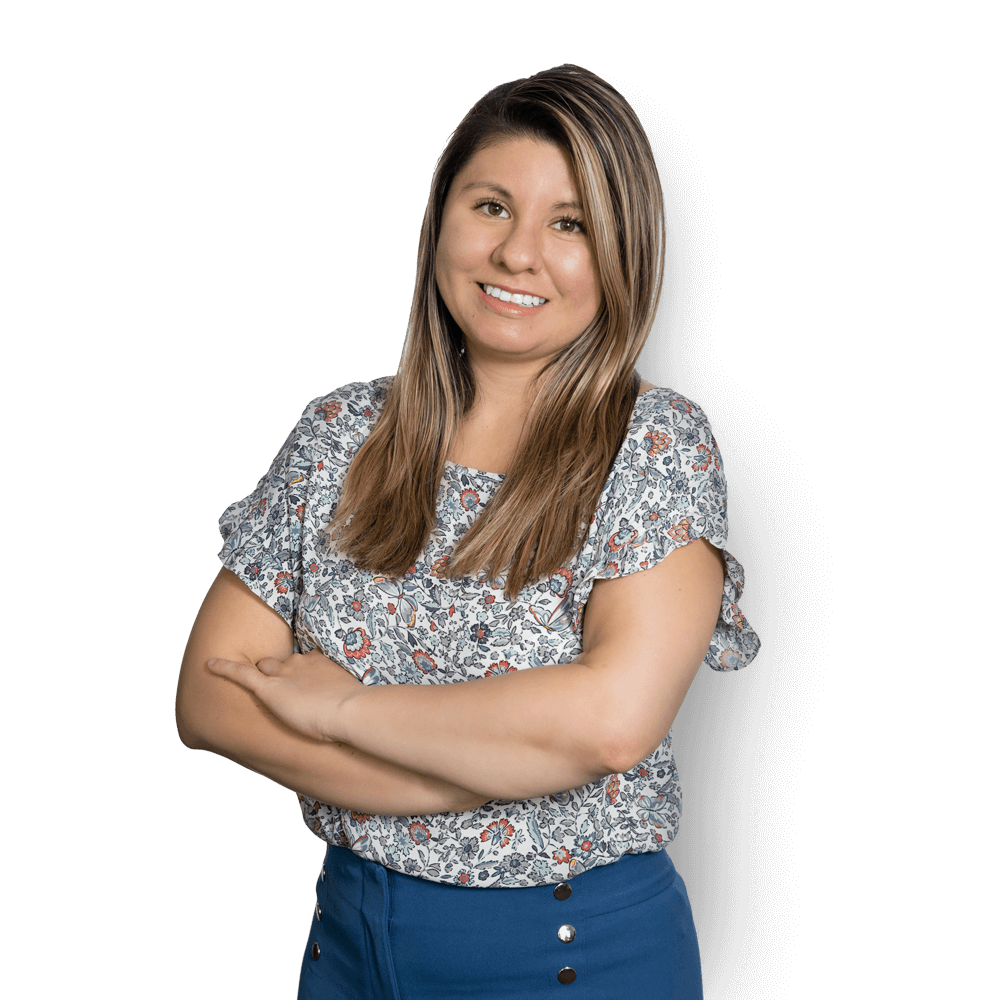 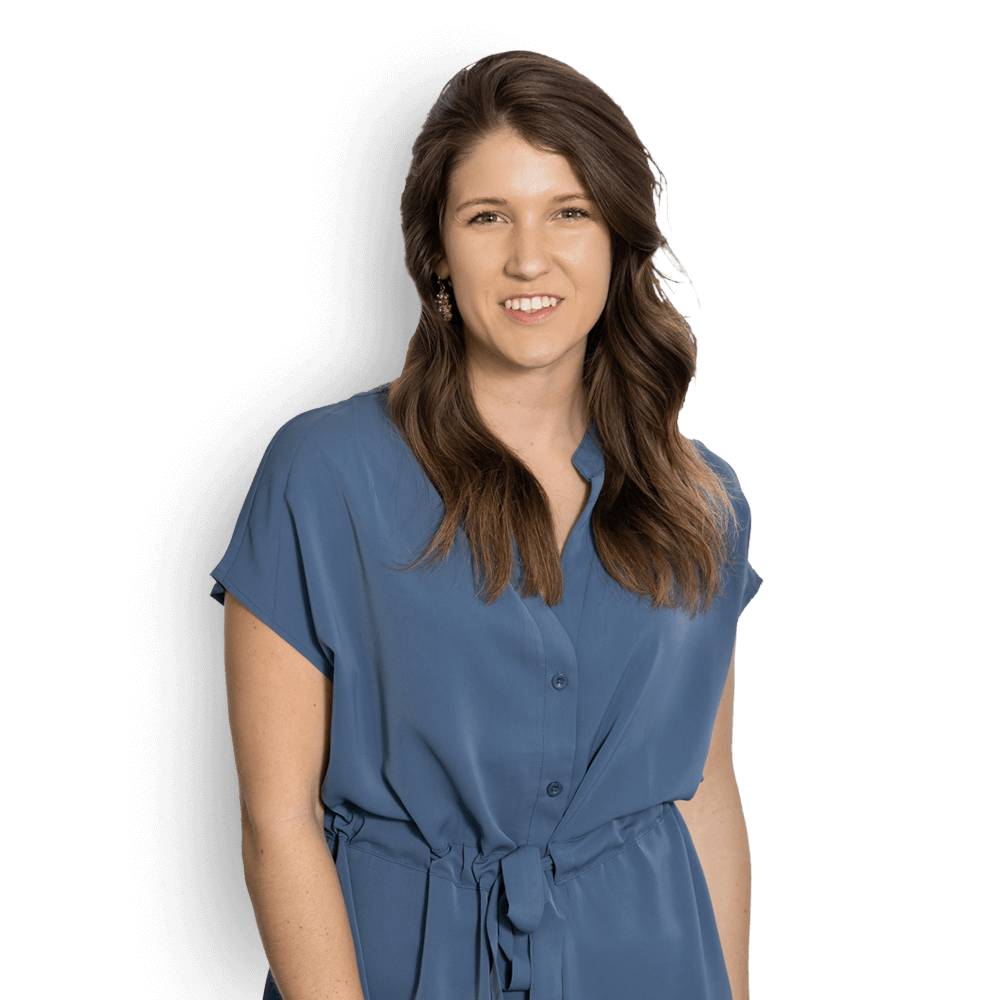 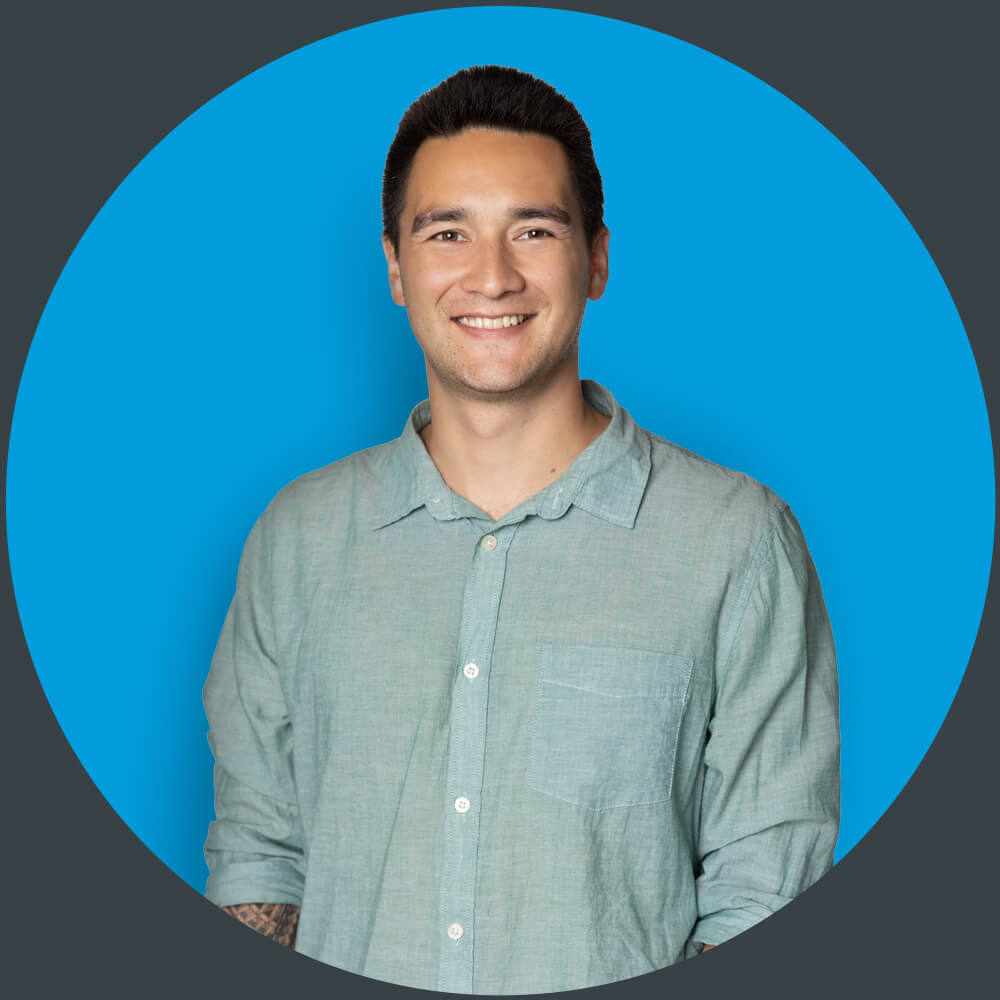 As Client Success Coordinator, Austin is Tribute Media's main point of contact for projects and clients. He joined the team after having worked with Urban Soccer Park, as well as several pro sports teams including the Oakland A's, Golden State Warriors, and San Jose Earthquakes.
Originally from Bellevue, Washington, Austin attended college in the Bay Area. He moved to the Treasure Valley in 2020 from San Francisco. Here he appreciates being close to the mountains and having more space.
Austin loves playing video games with his dad and friends in his spare time. With proud accomplishments under his belt such as playing D1 soccer and buying a home, he's now hoping to one day visit the Maldives and go cage diving with sharks (he didn't mention swimming with narwhals, but we figure he'll probably add that to the list pretty soon, too). 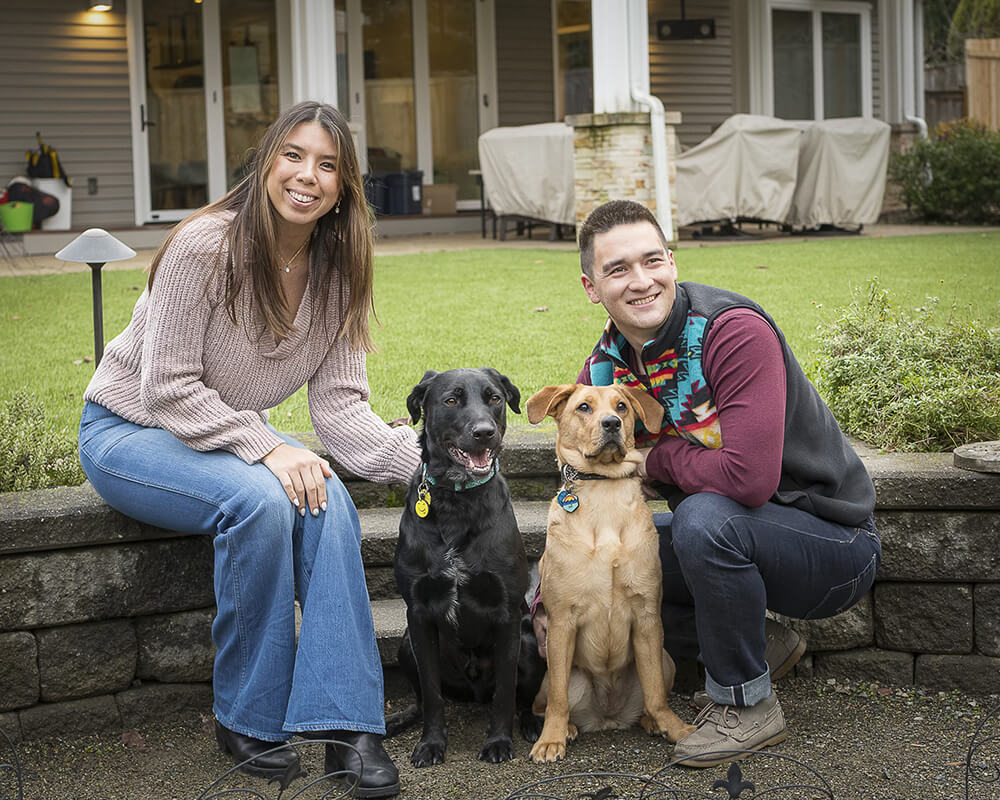